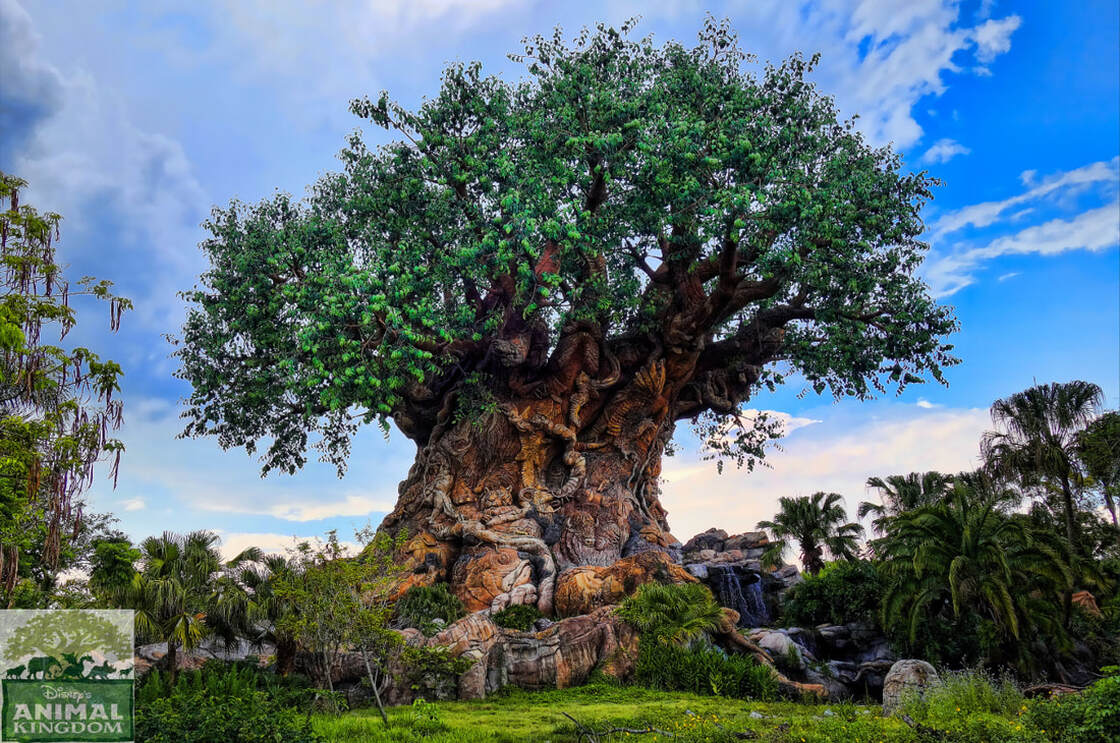 ​Disney’s Animal Kingdom is a zoological theme park at the Walt Disney World Resort in Orlando, Florida. Owned and operated by The Walt Disney Company through its Parks, Experiences and Consumer Products division, it is the largest theme park in the world, covering 580 acres. The park opened on Earth Day, April 22, 1998, and was the fourth theme park built at the resort. The park is dedicated and themed entirely around the natural environment and animal conservation, a philosophy once pioneered by Walt Disney himself.

​As a zoological park, Disney’s Animal Kingdom is engaged in research and conservation efforts involving its animal species. Since the park’s opening in 1998, the resident elephant herd has produced seven calves, with births in 2003, 2004, 2005, 2008, 2010, 2011 and 2016. In 2008, the park’s giraffe herd produced four newborns, raising the total number of giraffe births since opening to eleven.

​In 1999, one of the park’s white rhinoceros gave birth to a female calf named Nande. In 2006, Nande and Hasani, another of the park’s rhinos, were transferred to Uganda’s Ziwa animal sanctuary, in the first attempt to re-introduce white rhinos to the country.
​​ 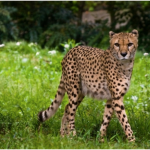 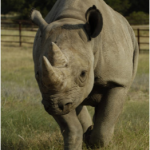 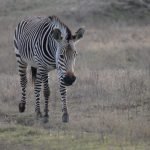